European countries, including the United Kingdom and Australia, had already lifted their danger levels a long time ago, but Japan has finally lagged behind other countries.

While Sri Lanka has already regained its calmness in the area, the security level of airports and hotels seems to have risen, and the impression that it is more secure than before has been felt. Sri Lanka is still vacant, so it may be a great tourist opportunity before it gets crowded again! !

【point】
● On Sunday, April 21, 258 people, including one Japanese, were killed and eight people were injured in about 500 people in eight places in multiple cities including Colombo. In response to these circumstances, declarations of emergency were issued throughout Sri Lanka, and continued embargoes were issued at night. However, large-scale and intensive investigations and security enhancements by security authorities have been followed. The curfew has been lifted at night and the security situation has stabilized, so the danger level throughout Sri Lanka will be reduced to Level 1 (be careful).

This site uses Akismet to reduce spam. Learn how your comment data is processed. 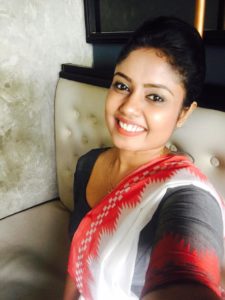 Limited to customers! We have opened a Japanese help desk that you can use for free while traveling!